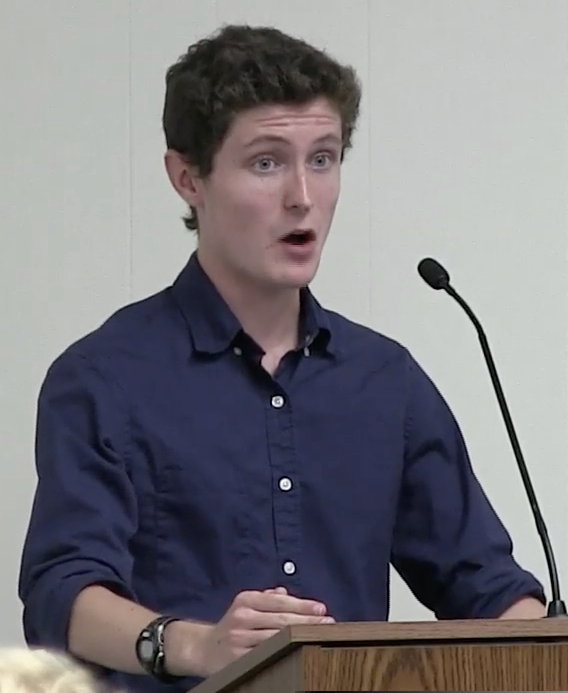 On Oct. 9 the BOE voted for construction at Gary Kehler Stadium to start on April 8, instead of March 1, hopefully ending  the ongoing debate that has engrossed the Westfield athletic community for the past year.

Kehler Stadium houses the turf field and track where many WHS sports teams practice. The turf and track are typically redone every 10 years. According to Athletic Director Sandra Mamary, the current turf was installed in 2005, and has passed detailed inspections for the past three years.

The turf project was scheduled to happen last May. However, a lawsuit filed by H&S Construction against the Westfield school district delayed the project, according to a report published in tapinto.net. Last July, the lawsuit was appealed and a new start date of May 8, 2019 was set with a target completion date in August.

If the construction were to start in May, it would impact the last two months of the spring track season. However, because the BOE and the WHS administration were concerned about weather delaying the construction, the BOE pushed the start date up to March 1. “By extending the timeline, we’re giving us more time knowing full well that over the last three years the rain has gotten worse,” Mamary said.

By pushing up the start date, the lacrosse and track and field teams will be further affected as they use Kehler for practices, games and meets. While the fields the lacrosse teams need are easier to come by, finding another track to use is more difficult.

In recent months Mamary, WHS Principal Dr. Derrick Nelson, BOE members, and the track coaches met many times to figure out the best option for the community. “A lot of emotions came out in us too, because we felt like there is no winning decision here where everybody is going to be happy,” Mamary said.

During these meetings, track coach Christopher Tafelski shared his perspective: “Let’s brainstorm ways to make this something that minimizes destruction towards the [track] team.”

Upon hearing the plans for the track program, the team and parents, independent of coaches, sprang into action. Senior spring track captain James McCutcheon and his father, Mr. Jim McCutcheon, the president of the Friends of Westfield Track and Field Association, rallied together to launch a movement protesting the March 1 start date.

Mr. McCutcheon spoke at the Sept. 25 BOE meeting along with many other track captains, runners and parents. The team felt that they were being asked to sacrifice too much because no other sports would have to alter their seasons as much. Although Mamary voiced her concerns about start dates and weather issues, at the Oct. 9 BOE meeting Mr. Scott Saltzer, a contractor and father of track members Jake and Jared Saltzer, said, “[The contractor in charge of the Kehler renovation] said in his 22 years, he’s never been wrong about the weather.” The track community is skeptical of the validity of the administration’s reasons for moving the construction to an earlier date.

Saltzer continued to say, “Even the contractor doesn’t seem to have a problem with [the May 8 date] and if I had to choose who to add pressure to, it would be the contractor, not our children.”

“I think that the fact that we got it pushed back to April [8] is something we are all very proud of as a team,” said James McCutcheon. “That was something that people didn’t think would even get done. [It’s] not to the ideal date, but we did get it pushed back 5 weeks.”

Beginning on that date, three buses will transport 150 of the track and field athletes to other locations. The number of athletes in need of transportation will decrease to 50 by May 26. “Right now Union and Scotch Plains are aware that we want to go there [and practice],” said Mamary.

While the Westfield athletic department is working hard to keep the disruption to the team as minimal as possible, Tafelski still has concerns for the program: “My biggest concern is that all the negative attention that this is getting will dissuade new people from coming out.”

For the track and field team, now is the time to focus on how they will rally together to work around the construction. Tafelski will continue to tell his athletes, “It’s going to look and feel different, they just have to embrace that and realize their performance will only be affected if they allow it.”