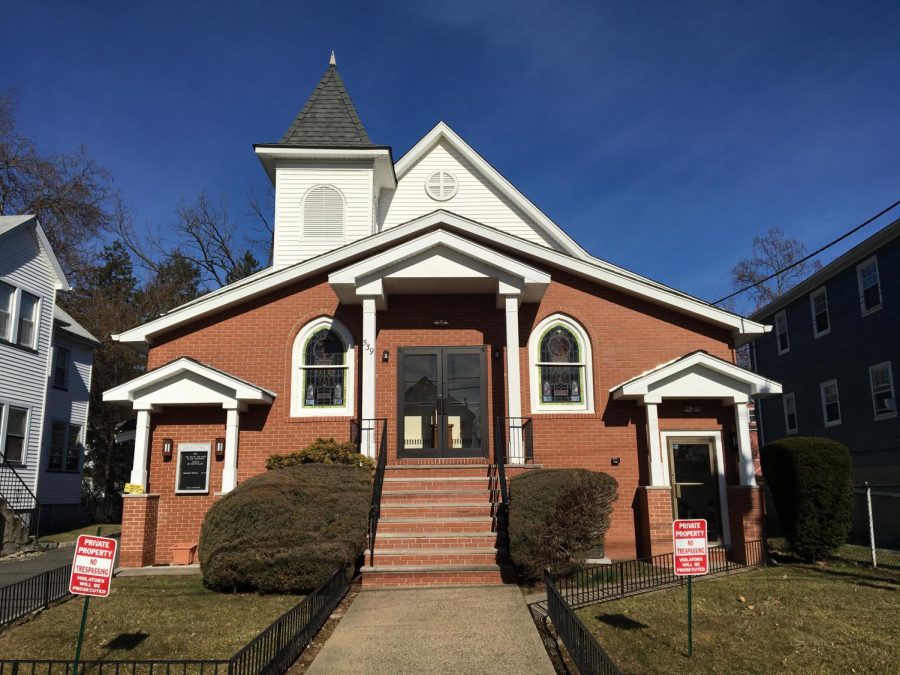 As Black History Month comes to a close, we as students and the future generation of this country need to understand how our local history fits into the grand scheme of American history. “Now is the time to recall our part in this tragedy—not just as its triumphant hero but also as its silent enabler,” stated the Westfield Historical Society’s pamphlet, “A Brief History of Slavery in Westfield.”

As much as we’d like to believe that New Jersey was a part of the morally-sound Union, we were just as much of part of the problem of slavery, a “silent enabler.” According to the pamphlet, by the mid 1700s most families in Westfield owned slaves, and it was recorded that slaves were being traded openly on the streets of Westfield as late as 1813.

While some southern slaves sought refuge in the North, Westfield had its own runaway slaves as well, including two slaves who ran away from wealthy Westfield farmer Corbet Scudder in 1775. It wasn’t until 1804 that New Jersey implemented gradual emancipation, the last northern state to do so. Despite Westfield being a part of the Union in 1861, there were slaves residing in Westfield as late as 1850.

Although Westfield holds a dark history in terms of racial discrimination, it took a turn for the better, as African-Americans began integrating their culture in town. The Sep. 17, 1909 edition of The Union County Standard, profiled the Bethel Baptist Church. The church, being described as “one of the two flourishing colored churches of the town” by Rev. P. W. Ross, was dedicated on Sep. 5, 1867.

In the profile they applauded the Baptist church for its triumphs since its construction. “Like all other churches the Baptists have had their vicissitudes,” Rev. Ross wrote. “There have been times of rejoicing and times of discouragement. But through adversity and prosperity they have persevered and the present outlook is one of hope and cheer.” This church is still around today on Trinity Pl., only a short distance from WHS.

Many influential African-American figures have roots in Westfield. Two examples are Dr. James and Melba Nixon, who moved to Westfield in 1965 and raised their three children here.

Mrs. Nixon was the first African-American woman to serve on the Westfield Public Schools Board. She was also the president of the WHS Parent-Teacher Association, and a board member of the Westfield Recreation Commission, Westfield adult school and both the Westfield YMCA and YWCA.

In addition to the Nixons, there is also renowned pianist and WHS alum Gil Scott Chapman, who came to Westfield last year to perform in our Black History assembly.

When reflecting on his experiences of growing up in a town like Westfield, Chapman believes that it has helped him to become a source of inspiration for others. “One positive benefit of achieving things while being an African American growing up in a predominantly white town is showing the rest of the world that it can be done—which helps inspire others to achieve extraordinary things too,” he wrote in an email. “You learn how to control your environment, instead of letting your environment control you.”