Young, female and going off to college: What’s there to be scared of? 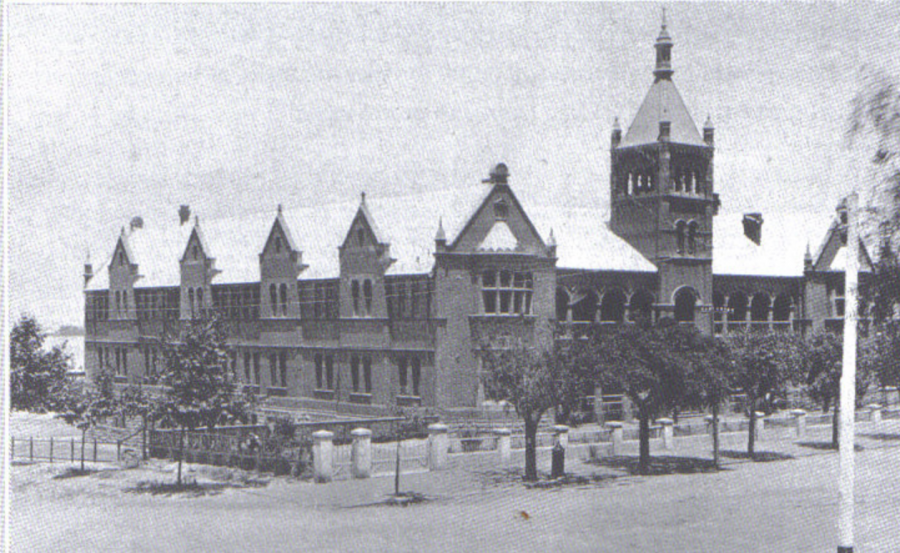 In the next four years there is a 25% chance that I’ll be sexually assaulted. As I make my way to college in six months, a fear lingers. Going off to college is the essence of becoming independent, taking care of yourself, and the most glorified of all, having fun (the education part is really nice too). I wish I could say I’m excited for all of that, yet I find myself scared, and rightfully so.

More often than not, it is us females who are taught that if, or when, we get raped it’s important to gouge the offender’s eyes out with our keys.

This shouldn’t be the case, but unfortunately, it has to be. According to The Hunting Ground, a  controversial and possiby biased documentary that gives a searing look at rape on U.S. college campuses, only .003 percent of perpetrators from reported sexual assaults are suspended or expelled. After all, it is our fault for wearing short skirts, wanting to get drunk and naturally being physically weaker than men, right?

If I can’t rely on the college to remove the problem, then I will have to take it upon myself to avoid the problem. I’ll have to learn and remind myself to always be aware, and how to defend myself. (Mom, sign me up for the self-defense classes, please.)

In “College Rape Prevention Program Proves a Rare Success” (The New York Times), writer Jan Hoffman said that “a program that trained first-year female college students to avoid rape substantially lowered their risk of being sexually assaulted.” Hoffman also stated that “some took issue with the philosophy underlying the program’s focus: training women who could potentially be victims, rather than dealing with the behavior and attitudes of men who could potentially be perpetrators.”

Unfortunately, I’ve been taught to fear dark alleyways, never to talk to strangers and not to walk alone at night. In reality, it’s the people I know who I should be afraid of. After all, according to the Rape, Abuse & Incest National Network, eight in ten rapes are committed by someone whom the victim knows.

There is no way to diminish the chances of getting sexually assaulted altogether, but there are ways to lower the odds, and I intend to learn all of them. Right now, I’m a potential victim, and I’d rather have the knowledge and skills to fight back than to wait for more men to learn or be taught that taking advantage of women isn’t the right thing to do.

The fear I have will never go away, and maybe that’s a good thing—it will keep me aware of my surroundings. However, when the time comes, I don’t know if I’ll have it in me to gouge my friend’s eyes out with my keys.