Summertime blues: a look into a summer without camps 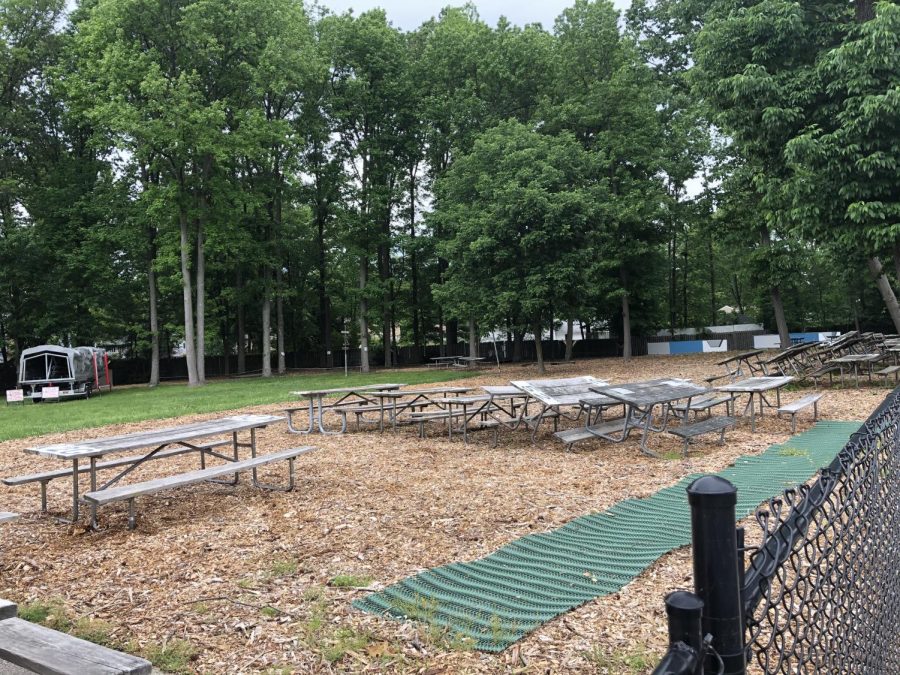 The JCC, a local summer camp that has been postponed until July 20th.

Some students may be enjoying the time away from school, but as the stay-at-home order is extended, summer 2020 may not be the fun vacation that they have become accustomed to every year. Even though some places, such as the beach, are open, not every summer activity will be available for students this year. Out of the many summer activities that have already been canceled, summer camp is among one of the most significant for teenagers.

Even though some of these states have allowed for camps to eventually open, many camps have opted against opening, which has left many campers devastated. Freshman Sophie Braun, who goes to Camp Ramah, a sleepaway camp in the Poconos, said, “I am pretty upset because I won’t be able to be with my friends this summer. I only get to see them two months a year.”

One reason that many camps have closed for the summer is to avoid potential complications with the virus.  If one camper comes with COVID-19, then there is a high likelihood that the virus will quickly spread throughout the camp.

In addition, many camps also see little point in opening if campers cannot enjoy the activities that they usually participate in. The CDC recommends that to minimize risk, campers should still practice social distancing and should not share objects. These precautions are especially difficult to follow at sleepaway camps, due to the fact that the campers live in confined spaces with one another. It is almost impossible to stay six feet apart at all times.

Even though campers are upset about camps closing, many of them knew the news was coming for a long time. Ben Handwerker, a WHS freshman, attends New Jersey Y Camps in the Poconos, which was officially canceled on June 1. Handwerker said, “I’m a bit disappointed [that camp is closed], but I kind of expected it to happen.”

Though many camp directors and owners felt closure was necessary, this was not an easy decision for them to make. Many camps are in danger of going bankrupt if they do not open. Camps rely on donations from donors and income from campers to run each year. Without the income this year, many camps will not be able to run next year. Hi’s Eye reached out to multiple directors, but they were unable to answer any questions at this time.

Campers are not the only ones who will be missing out on going to camp this year. Some WHS students were planning on working as camp counselors. WHS junior Andrew Cohen planned on working at his childhood camp, Camp Baco, in the Adirondacks of New York this summer. However, Camp Baco also canceled on Monday. After hearing the news Cohen said, “[this summer] would have been my first summer working, so that is a whole new experience that I may never get.”

Campers and staff will miss going to camp this year, but look forward to 2021 to return to camp. Braun said, “All I can do is stay connected and FaceTime with my friends and enjoy every moment we have when we get to go back to camp.”