1619: The most important year that our schools forgot 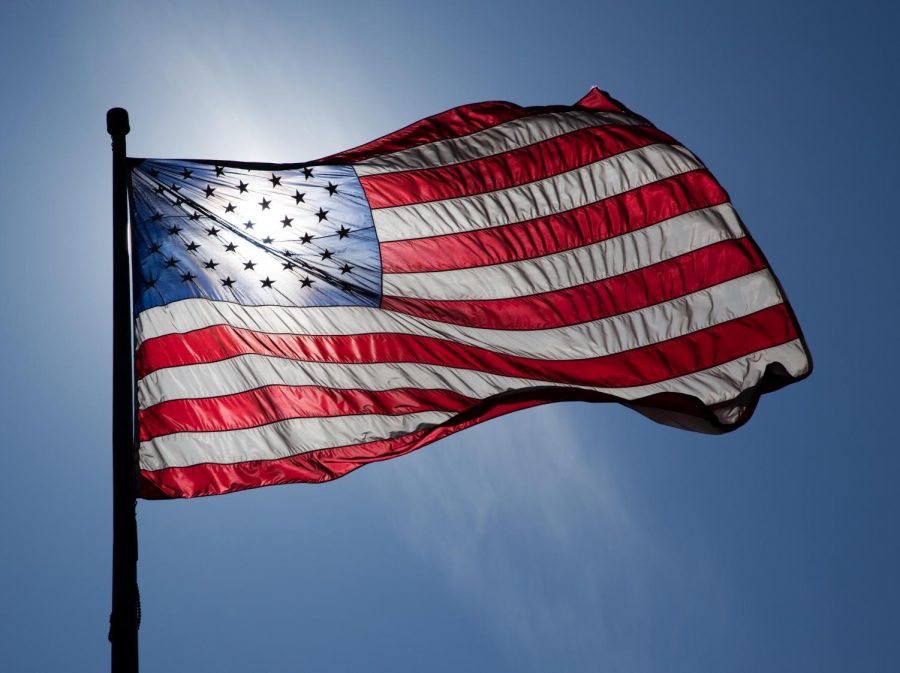 Recently, President Donald Trump announced his education plan called the 1776 Commission, a name which was obviously chosen to mock The New York Times’ 1619 Project. The New York Times’ initiative promotes a historical education based upon the principle that our nation’s true founding year was not 1776, but 1619, the year that the first enslaved Africans arrived in the colonies. As the name of Trump’s plan indicates, his initiative is the exact opposite of that of The New York Times, and was created with the goal of implementing a nationwide “pro-American curriculum that celebrates the truth about our nation’s great history.”

However, what Trump and his supporters fail to recognize is that the words “pro-American curriculum” and “truth” are somewhat oxymoronic. We as American citizens must face the bleak reality that our country is not, and has never been, “the land of the free” for many of its citizens.

Due to the Eurocentric nature of history curriculums at WHS and nationwide, I never considered the things that I learned in history class as particularly useful. When will I need to know about this battle that took place in the 1800s? Why do I need to know every detail about this short-lived tax bill passed by a short-lived president? Like many other students, these thoughts came up each and every time I cracked open my textbook. Though our school does incorporate black perspectives into our U.S. history curriculum, the achievements of past presidents and our victories over other nations always seem to take center-stage. What we learn most about at WHS are things like the Underground Railroad or the Civil Rights Movement, which, though incredibly influential, are by no means a complete and thorough narrative of the Black experience in America.

Truthfully, the idea of Trump’s 1776 Commission has already been present in schools across the country for years. For the most part, the textbooks we currently use give us all the more reason to be patriotic and our curriculums emphasize our triumphs over our pitfalls. According to theatlantic.com, only about 53% of teachers teach about the prevalence of slavery outside of the South, and only about 54% teach about the implications of slavery in modern-day America. During such a divisive time in our nation, education can serve as one of our greatest weapons against racial injustice — a weapon that Trump doesn’t want us to have.

By utilizing this pivotal moment in history, a moment in which racial injustice and police brutality are finally receiving the media coverage they deserve, to preach unconditional love for our country, Trump is essentially trying to invalidate movements like Black Lives Matter. He believes that not teaching children about the deeper roots of slavery will eventually launch our nation’s dark past into oblivion. The year 1619 will no longer hold significance. The year 1776 will continue to dominate our textbooks, a symbol of our complacency with being ignorant.

Even though I’ve been taught about U.S. history almost every year since the beginning of elementary school, I still know much more about tariffs and overseas battles than I do about the journey of enslaved people through the Middle Passage. Unfortunately, it took until my junior year of high school to learn about some of the most influential black activists in our nation’s history and read the works of black authors who could not bask in the nation’s glory when many white Americans could. While I recognize how privileged I am to have learned from these sources, I also recognize that choosing to focus on Black history here-and-there is far from sufficient. Whether intentional or not, even Westfield has participated in the teaching of a one-dimensional narrative of Black history in the past. Last year, however, the Social Studies Department acknowledged this issue and created a half-year elective to give students the opportunity to expand upon their knowledge of racial inequity. Even more recently, according to tapinto.net, the Westfield Education Fund agreed to fund the purchasing of teaching materials that focus on racial equality and fairness, as well as to fund racial sensitivity training for Westfield Public Schools staff.

Despite the fact that these new changes certainly indicate that we are heading in the right direction, the distressing reality is that hundreds of students will still leave WHS without reaping any of their significant benefits. If the nation were to adopt Trump’s ethnocentric initiative, not just those in our current graduating class, but thousands more would graduate high school without having truly received a complete and accurate historical education.

If students were all taught about the arrival of slaves to our nation before we learned about the American Revolution we could finally acknowledge that black history is not just a side-narrative, but the very foundation of our country’s existence. If we were all taught that segregation didn’t just magically disappear after Jim Crow was abolished, maybe we would all be able to see that the current injustices are anything but isolated incidents. If we were all taught that Thomas Jefferson choosing to free his slaves was not heroic, but that it was wrong for him to have them in the first place, we could finally end the normalization of the term “slave-owner.” If America’s schools acknowledge that 1776 could never have happened without 1619, then the cracks in our nation’s foundation could not just be bandaged, but healed.