Are we still safe in Westfield? 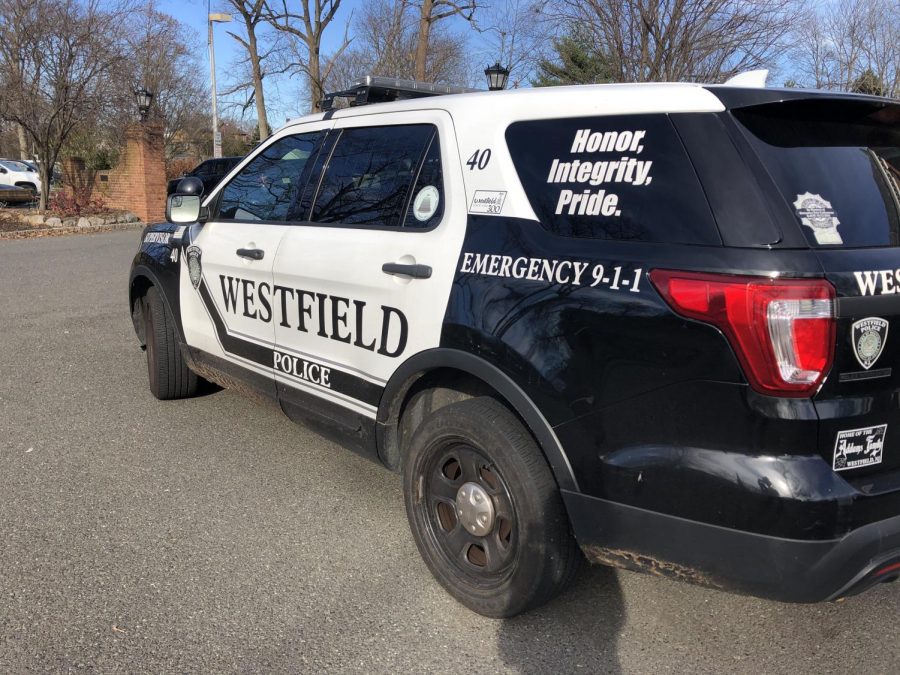 Aidan Morrison and Will McGlynn

Westfield residents tend to believe that they live in a bubble, free of crime and danger, as it  has always been a tight-knit community with a fairly low crime rate. However, recently there has been an uptick in crime within Westfield’s borders and residents want to know where this crime is coming from and why it is happening.

Mindowaskin Park has specifically been subject to all kinds of juvenile misbehavior. Most recently, three juveniles were arrested for possession of a weapon for an unlawful purpose on separate occasions. On Nov. 20 there was an incident where a man threatened a local worker with a machete over a parking dispute.

In response to the uptick in crime and concerns from Westfield residents, the police have installed spotlights and have an officer patrolling Mindowaskin Park at night. Westfield Police Chief Christopher Battiloro said in an interview with Hi’s Eye that the department has made a priority of rearranging resources to areas with the most illegal activity and have been successful in making arrests.

Despite these added precautions, residents in Westfield are still worried and feel that they might not truly be safe. WHS senior Rileigh Ferguson-Hewson said she felt like the town was really “on edge” about the recent burglaries. “My friend’s house was broken into a few months ago. They had left their garage open by accident, and their car was broken into and trashed. That was extremely scary for them because the burglar could have easily entered their house and harmed them.”

To avoid situations like this, Chief Battiloro calls on the people of Westfield to help eliminate “easy targets” for burglars by locking their cars and homes. “Our residents need to know that they play a part; they have a role and they have a responsibility when it comes to these car thefts and burglaries.”

WHS senior Sebastian Birse said, “It’s pretty scary seeing what’s happening in Westfield. I remember going to town and Mindowaskin when I was younger and it’s crazy to see what’s happened to it. It’s shocking that violent crimes are occurring in places where I used to hang out with my friends.”

Many parents have been shocked by the situation in Mindowaskin as well. WHS resident and mother of two Judie Bowen Crupi said, “It’s unfortunate that kids are congregating and the way they have fun is destroying public property.”

Chief Battiloro suggests that the issues in Mindowaskin are  a desperate plea from teenagers for socialization. “I think the pandemic and the fact that so many activities have been canceled and so many things have been on lockdown has made a lot of our juveniles eager to get out and socialize.”

Chief Battiloro believes a permanent solution to what is going on in Mindowaskin Park lies in more community involvement and giving the youth of Westfield more alternative activities such as erecting a community center, somewhere people can gather safely and legally.

While the concern over the rise in crime is apparent, residents remain faithful the tide will turn as long as everyone does his or her part. Ferguson-Hewson said, “Even though we live in a safe town, we shouldn’t let our guards down and should take necessary precautions to ensure our safety.”