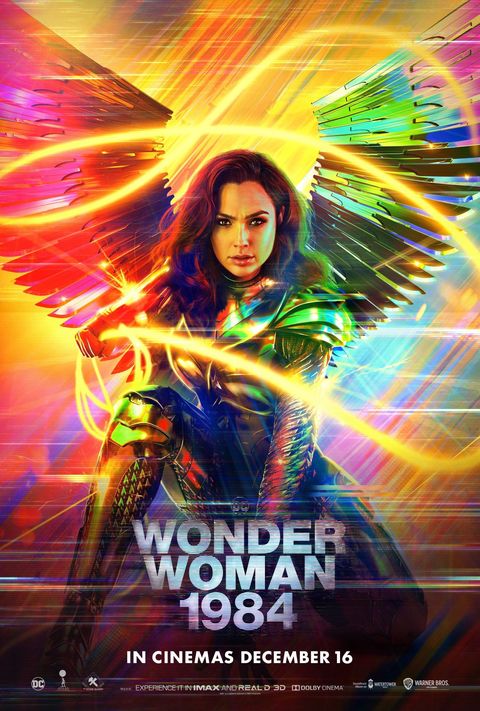 Whether you are tuning in from your living room couch or watching from behind a mask in the movie theater, we can all agree that recent movies are not what they used to be. In a time where the big screen is dominated by Disney live-action movies and forced Marvel Studios remakes, it is time to address the falling quality of movies.

Recently, it seems movie production companies have been turning out a large quantity of movies rather than quality movies. In 2019, some of the biggest movies from Walt Disney Studios were Toy Story 4, Frozen 2, Aladdin, Dumbo, and The Lion King. Something you may notice from these titles is that they are all familiar; remakes of classic movies are a cruel reminder that few recent films revolve around original stories. Whether sequels or live-action adaptations, Disney is just one of many production companies that are relying on their old, successful movies as a basis for new iterations.

One film that has sparked my discontent with the film industry as a whole is Wonder Woman 1984, which was released for streaming exclusively on HBO Max on Dec. 15. It is also available in select theaters.

WW84, produced by DC Films, was nothing short of a letdown and most viewers would agree that the movie was poorly put together with a chaotic storyline. It felt like the whole film was rushed and not thought over, leaving viewers dissatisfied.

On rottentomatoes.com, a website that scores films based on critics’ reviews, WW84 earned a 6.1/10 rating. Critics from Rotten Tomatoes agreed that “Wonder Woman 1984 struggles with sequel overload,” likely because the first Wonder Woman movie, entitled Wonder Woman, was just released in June 2017.

After watching WW84, I felt like the whole concept was ill-conceived. This may be because new movies are being rushed through production to make up for lost time and profit from COVID-19. I have low expectations for movies produced throughout COVID-19 because I anticipate that most will just be cash grabs to keep the production studios afloat.

WW84 is just one of many remakes that turned out to be lackluster, joining the ranks with The Mummy (2017), Star Wars: The Rise of Skywalker (2019) and countless other flops. Instead of developing new stories, production studios turn to remakes that they know will bring in money.

The same disappointment can be expected from animated movies adapted into live-action remakes, which Disney is especially guilty of. Computer-generated imagery, better known as CGI, destroys the animated creatures we know and love and suppresses animators’ creativity.

Overall, recent movies have been far from impressive and lack the charm that comes from a new, exciting storyline. To encourage original movies, support small film creators with innovative ideas instead of watching Marvel’s newest Avengers movie with the same boring story as its predecessors.