Social Distancing: Should We Stay Six Feet Away From Standardized Testing? 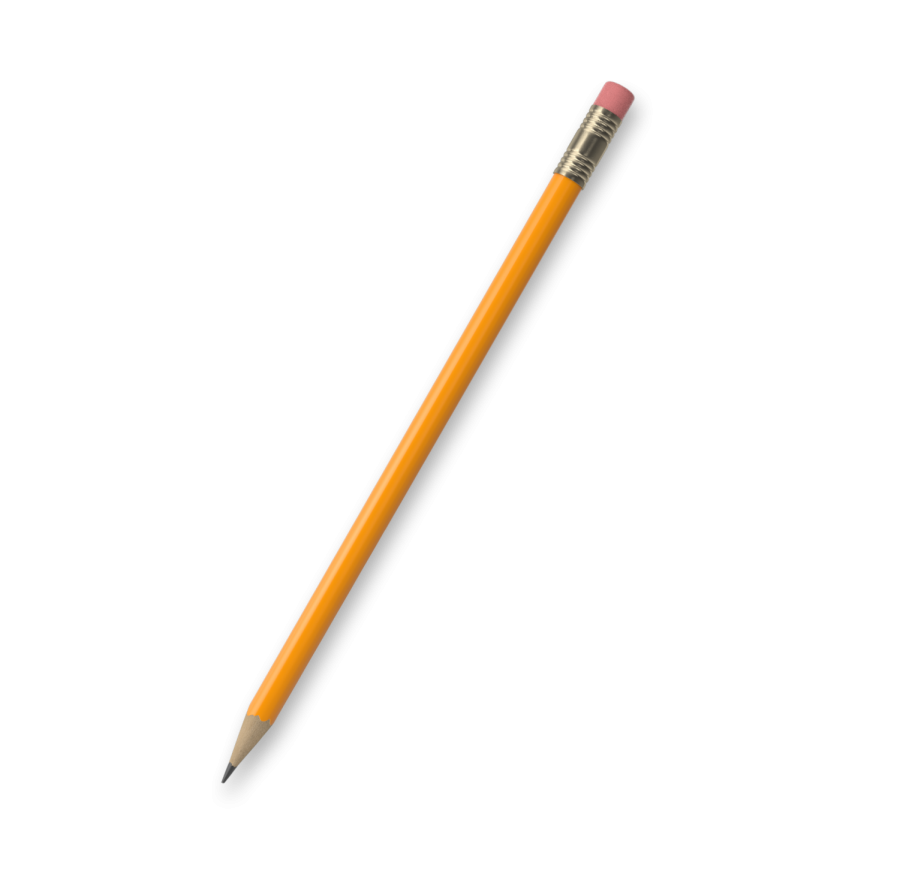 It was a brisk October morning, approximately 7:00 a.m., as I pulled into the East Brunswick High School parking lot. Going into the ACT, I really had the weight of the world on my shoulders.

I had started preparing for the exam in December of 2019, with the goal of testing in either April or June of 2020. After the many push-backs and cancellations due to the pandemic, I finally got a test date in October of 2020. This was likely the only test I was going to be able to take, and if I didn’t get a great score, I was screwed. Colleges would see my less than stellar grades and thin resume and wouldn’t even think about admitting me into their school.

Luckily for me, I got the score I wanted and got into my number one school a few months later. But between the anxiety about the uncertainty of the test, physically entering the building and the brutal three-plus hours spent taking the test in a mask, taking a standardized test in the time of COVID-19 wouldn’t be something I would wish on my worst enemy.

In the aftermath of my test, though, more and more schools and recreational centers across the country have begun opening their doors to host both state and national standardized tests.

This is especially likely to increase, as the Biden administration had announced Feb. 22 that states must conduct standardized tests.

However, on April 6, the federal government granted New Jersey an exemption from most of the testing requirements usually reserved for the Spring. Only English language learners and disabled students will be required to participate in standardized testing this spring.

Instead, the state is requesting that all schools send data for English, math and science performance for high school students in ninth and tenth grade, as well as for all middle school and some elementary school students.

This data is meant to help understand how student learning has been affected by COVID-19 and what changes might be needed to support students next year. The state has also decided that they will be conducting standardized testing in the fall to replace the usual spring testing.

These changes align with the desires of many members of the WHS community. “All of the different organizations that support education in our district [recommended] that standardized testing be waived for this year,” said WHS State Standardized Testing Coordinator and Assistant Principal Warren Hynes.

WHS has served as a PSAT/SAT testing center since October of 2020 (the ACT is not offered at WHS) and has made some adjustments to create a safer environment for students, staff and proctors on testing day.

“We’ve cut the number of students down by a large margin in order to maintain proper spacing in the classrooms,” said PSAT/SAT Coordinator for WHS and Math Teacher Martin Maruschak.

Maruschak also noted that more classrooms have been used in order to properly space out students safely. However, he did note that these changes are not ideal, especially during break times in which only two students are allowed in the bathroom.

“We’ve had to use different parts of the science wing, which we’ve never used before,” he said, referring to the extra bathrooms and rooms that needed to be open on test day to meet COVID-19 protocol.

Even without the pandemic and struggles to get testing done, in the past few years, an increasing number of colleges and universities have become test-optional. Now, with forced test cancellations due to COVID-19, the SAT and ACT have been placed under a microscope yet again, which has left people wondering: Are these tests really necessary?

In order to understand this shift, one must examine the evolution of the SAT test, which was created nearly a century ago. “SAT [stood] for scholastic aptitude test,” said Maureen Mazzarese, Director of Counseling for Westfield Public Schools. “The test originally was used as a predictor of success in college based on natural aptitude, not test preparation.”

With the common use of tutors and test preparation books in 2021, it is evident that the way students take the test has changed drastically. Over the years, standardized tests have become increasingly important in the eyes of some colleges.

“[The SAT] became more and more of a piece of the equation and a point of comparison,” said Mazzarese, discussing the weight of standardized test scores in the college admissions processes. “There became much more impetus to prepare for the test in two ways: in terms of test-taking strategy and also subject matter in particular areas.”

Clearly, the way that students have taken and prepared for the test has changed drastically over time. The increasing pressure to prepare, take multiple tests and increase test scores, however, puts a great deal of strain on students’ mental health.

According to Mazzarese, COVID-19 has only added to these worries for students. As tests were canceled and rescheduled, students felt deep concerns about not taking the SAT or ACT due to the stressed importance of these tests when it comes to applying to colleges that still require test scores.

Another factor that the pandemic has highlighted is how socioeconomically privileged students have a tremendous advantage over other students when it comes to taking these tests. Students in the upper classes can afford to pay for tutors and multiple chances at the test. For many students from low-income families, these are luxuries that come with too high a price tag.

In fact, all forms of standardized testing may be doing low-income communities more harm than good and seem to be hindering the goals they were meant to achieve.

When the No Child Left Behind Act was passed in 2002, state-level standardized testing seemed logical, according to Hynes. “One of the key components to standardized testing was to provide data to show [educators] which districts were left behind in the discussions about education,” he said.

Nearly two decades later, despite positive intentions, standardized testing has not led to any real or positive change. “We haven’t really found, as educators in general, that standardized tests have solved the problem,” said Hynes. “They have just shed more light on the problems.”

Moreover, according to Hynes, standardized test results are used in the real estate business. In order to draw in families, realtors use high test scores to paint a picture of educational opportunity in towns with socioeconomic privilege. Prospective buyers end up turning away from lower-income communities due to lower-rated school systems, even if the cost of living is lower. “It’s been keeping that tale of two cities that we often see with our school districts around the country,” said Hynes.

This has been upheld as an unfortunate byproduct of a system necessary to ensure a high quality of education. However, the transition to being test-optional has allowed many colleges and universities to see applicants as more than just test scores.

This helps students and families succeed who cannot afford test preparation or the expense of paying for the test. “[Test-optional schools] are finding that they’re picking very fine candidates without standardized tests,” said Mazzarese. “And as a result of that, they’re getting and hoping to get a little more diversity on their campuses.”

Moving forward from the pandemic, students can expect to see the role and importance of the SAT and ACT shrink when applying to schools. Mazaresse said, “In last year’s cycle, this year’s cycle and probably going into next year’s cycle, [testing] is going to weigh a whole lot less. I think that you can look at schools that never thought they would be test-optional, but are because no college wants to miss the opportunity to consider a really good candidate for that school simply because [they] couldn’t take a test.”

Although the weight of these tests is likely to continue decreasing with time, students should not gloss over them. Taking these tests presents students with an opportunity to learn how to develop positive habits for skills that may go beyond high school.

Without a doubt, the institution of education in America has felt harsh impacts from this pandemic. This has forced many people to reevaluate the importance of standardized testing. English Teacher David Della Fera predicts that a safe return to schools will be positive for students in the future. “Moving ahead, I think it’s going to be positive. All of us, especially as teachers, have had to really sit back after being pushed into this way of teaching. What’s important? What matters? What works for the kids?”

As we move forward from COVID-19, it is certain that the world will be different. We must keep in mind what worked before the pandemic and adapt to fit the needs of a changing world. A test score should not define the abilities of a student.

In the future, we should aim to heal the disparities and clear divisions that these tests have revealed in our education system over the past decades.

“Coming out of this, my hope is that we do sit back [and reflect], and it won’t be business as usual. I hope that [our school systems] become a better thing for kids and adults and all of education,” said Della Fera.