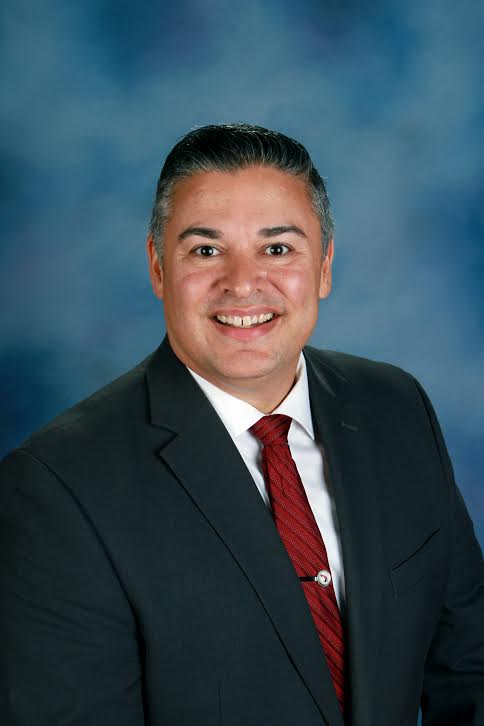 “My goals for Westfield are [to] listen and learn from all of you as students, from your families, from the teachers and from the Board of Education, what the dreams and aspirations for the school district [are],” said Westfield’s newly appointed superintendent, Dr. Raymond A. Gonzalez, in an exclusive interview with Hi’s Eye.

On May 4, via an online meeting, the Westfield Board of Education selected Dr. Gonzalez as the new superintendent of the Westfield Public School District. The unanimous decision will be effective as of August 1.

Having worked in many different districts, Dr. Gonzalez has experience working with both small and large townships. Although Westfield’s 6,000 students and nearly 900 staff members is a large increase from his current school district, Westwood, which has approximately 2,800 students and 400 staff members, Dr. Gonzalez’s past experiences have prepared him for this increase in responsibility and management.

Walking into Westfield, Dr. Gonzalez says he is open to anything. Although he has no preconceived notions, he made it clear that large decisions will be made “in conjunction with the Board of Education, administrators and other key folks.”

In previous districts, Dr. Gonzalez has brought his own ideas and modifications to school administrations, specifically the way that power and responsibility are distributed between supervisory positions within the administration. Although this may have been an effective plan in his other districts, he says that “what works in one district doesn’t always work in another” and there is “no ‘Dr. Gonzalez’ way” to do things. Dr. Gonzalez’s general method of rule is based upon a plethora of information and perspectives, which give the necessary detail and depth for his visions to become successful.

He plans to be active in the community by being both accessible and approachable. An important aspect of his job is being able to connect with his staff and students. “I’d love to be able to hand the diploma to a student who recognizes [me] as a senior-level administrator,” Dr. Gonzalez said. Being a large presence in the school community and having interactions among the students is important to Dr. Gonzalez and he will make sure that students know not just his name, but also his face.

Dr. Gonzalez looks forward to the fact that this new opportunity allows him to grow as a superintendent. “Being able to contribute in terms of my experience and expertise as well as being able to learn and grow with all of you [is] part of an ongoing journey [and] as an educator I’ve always sought out opportunities.”