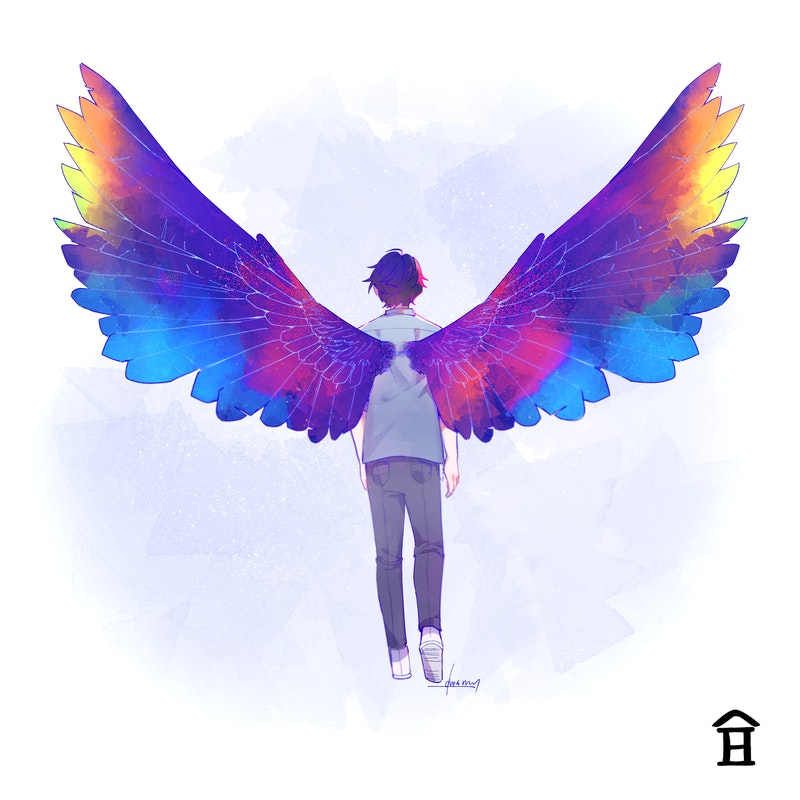 On June 8, Ben Zakharenko released his extended play album, otherwise known as an EP, entitled Wingman. Wingman, Zakharenko’s “big push to get all of the songs [he] started throughout high school completed and into a final project,” is made up of five tracks, four of which are past releases from Zakharenko, and an introduction made specifically for the EP.

Zakharenko began producing music at the end of fifth grade, but music had been an interest for him long before that. He said, “I’ve been having little melodic ideas and trying to write songs for as long as I can remember.” By sixth grade, Zakharenko began releasing music. He came up with the stage name ‘Ben House,’ which has stuck since becoming his nickname at school.

Zakharenko’s hectic schedule made it difficult for him to find the time to execute on his vision, a problem that was unexpectedly resolved last year. “Throughout all of high school I was really busy with a lot of extracurricular activities and had started all of these ideas, but I didn’t really have time to finish them. It was only when quarantine happened and I had nothing else to do that I was finally able to sit down and work on my skills for the first time in my high school career,” said Zakharenko.

Wingman begins with a melodic introduction and is followed by four of Zakharenko’s previous singles, “Don’t Wanna Like You (But I Do),” “Toy,” “Wingman” and “Planets.” Each song was written and produced by Zakharenko, who also plays all of the live guitar and piano parts. Family and friends can be heard playing the rest of the live instruments as well as recording the vocals.

The songs on the EP were conceived long before their release; the first single, “Toy,” originated in late 2018. Since then, Zakharenko has put in a lot of work to transition from ideas into complete recordings. Zakharenko said, “All of the songs on Wingman, aside from the intro song, took around 100 plus hours each.” This is because, in addition to the basic structure of the song, Zakharenko has to fuse together individual parts made up of electronic and live sounds. In the case of “Wingman,” around 250 separate tracks were needed.

All of the tracks combine to tell a five-part story about love. “In the intro song you’re going into a new experience, something fresh, something new, something exciting,” said Zakharenko. “Don’t Wanna Like You (But I Do)” and “Toy” follow by describing failed attempts at love, and “Wingman” is the climax in which the subject comes to a realization, proclaiming “I’m sick of always being just the Wingman.” This is followed by “Planets,” which concludes the EP, and focuses on reflection and self acceptance.

Zakharenko will continue making music as he will be attending Berklee College of Music in September. He hopes that his education will help him take the necessary steps to pursue music full time, but in the meantime, be on the lookout for a new release in the coming months.