Sundays Are For Euphoria 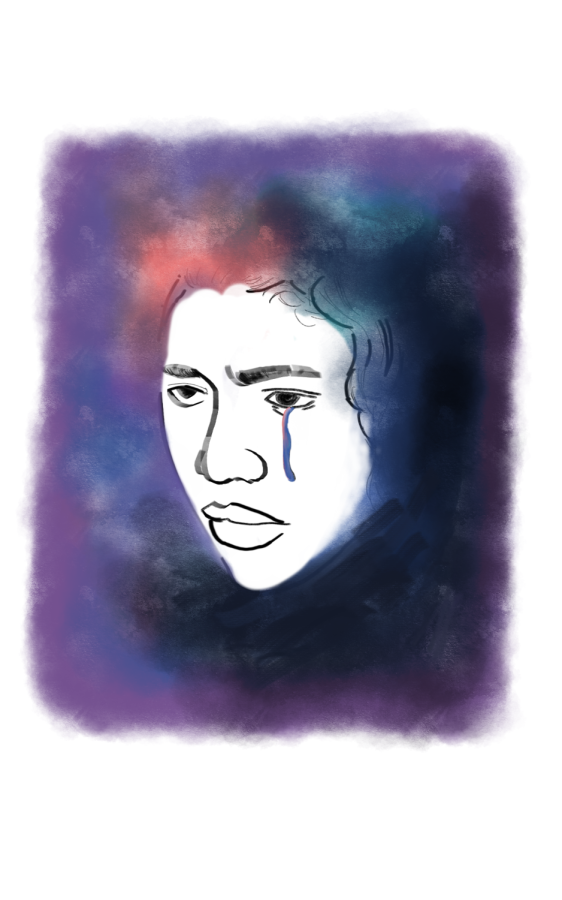 The teen drama Euphoria took audiences by storm in 2019, and has just wrapped up its second season, which airs every Sunday at 9:00 p.m. on HBO Max. The show takes place in San Francisco, and follows a group of high school students navigating their teenage worlds. While the show mainly focuses on opioid-addict Rue, played by Zendaya, audiences also delve into the tough and tragic backstories of other multi-dimensional characters.

Not only have people become addicted to the flashy and chilling lives of these teenagers, but there are numerous fads that have surfaced from the show. Sparkly outfits, glitter-filled makeup looks and extravagant hairstyles have taken over Instagram and TikTok.

Euphoria actors Zendaya, Hunter Schafer (Jules), Sydney Sweeney (Cassie), Alexa Demie (Maddy) and Jacob Elordi (Nate) and so many more
have become icons to viewers and have inspired them to step out of their comfort zones with makeup and fashion. Euphoria has become a creative outlet for many teenagers and young adults to try new fashion and beauty trends in order to express themselves in ways never thought possible.

Although the show has had an impact on audiences, there is much controversy on how the series glorifies drug use. This opinion stems from the
highs that the characters experience which are backed with blissful music and angelic lights. However, the struggles that the characters face after the high is over debunks any type of glorification controversy. Euphoria is not a happy, light hearted coming-of-age story, but rather a story that reveals the darker side of drug use that is not typically depicted in high school dramas.

Viewers are exposed to the consequences of drug abuse in gruesome detail which makes it difficult to envy that life. With Rue, her addiction completely consumes her, despite attempts of being clean. Relationships with everyone are bulldozed by her actions. Rue leads a life that is only filled with pain and suffering; any chances of happiness are stripped away and replaced with rage and depression. So, even though we might want to copy hairstyles and makeup, none of us want that kind of despair and pain.

The writers of Euphoria gracefully handle mature, ugly, yet important, concepts such as drugs, sex, depression, gender identify, toxic realtion-
ships and body shaming. While there should be a 16 and up age restriction to watch the show, teens should not be shielded from it because, at the end of the day, this is real life. High school is NOT a fairy tale.

For audiences young and old, this visceral show can be triggering due to its graphic nature and focus on intense topics. It is incredibly raw compared to other shows, yet also cinematically breathtaking. Be aware of the issues present before you watch, but it is definitely worth watching.