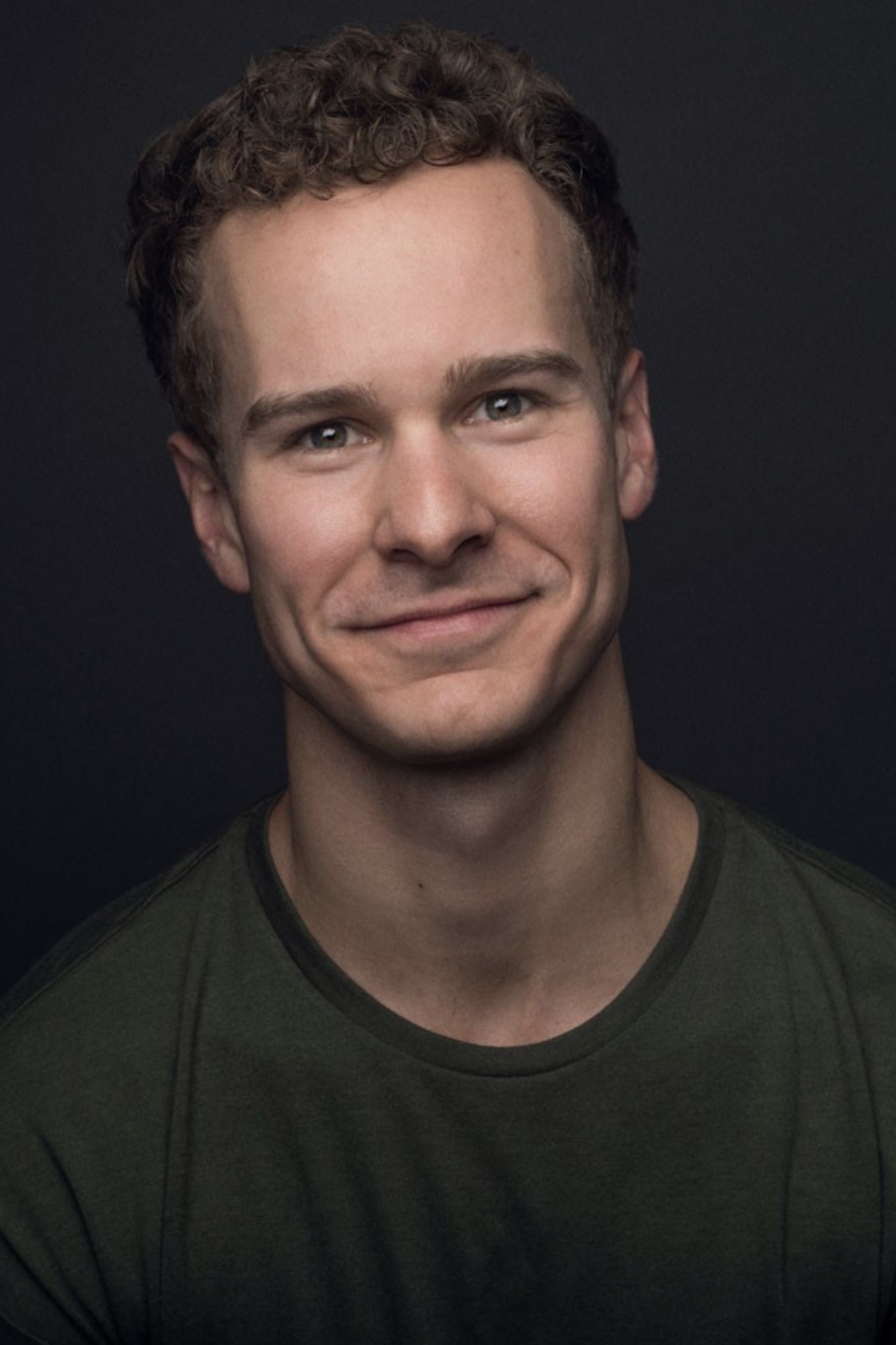 Riding the Carousel of Broadway

Twenty-eight miles. That’s what separates WHS from the heart of one of the world’s most iconic streets: Broadway.

Having existed for around two centuries now, the 41 theaters that comprise the industry of Broadway represent some of the most important foundational components of American arts.

The close proximity of Westfield to the theater district in Manhattan gives our town an advantage over others in making it possible to see numerous shows. But when it comes to knowing what it’s really like to work on Broadway, this information could not be more foreign to a majority of Westfield residents.

Ryan Steele, current ensemble member and understudy for the roles of Jigger Craigin and Fairground Boy in the Broadway revival of Carousel, knows firsthand what it’s like to work on Broadway. Steele has been in five Broadway shows over the past nine years: the 2009 revival of West Side Story, Billy Elliot, Newsies, Matilda and now the revival of Carousel.

In an exclusive interview with Hi’s Eye, Steele gives Westfield residents an insight into not only his career, but also the ins and outs of life as a Broadway performer.

After taking his first class at age six, Steele’s love for dance instantly bloomed, as he later attended two highly selective summer dance programs at The Juilliard School in Manhattan. After his high school graduation, Steele moved from Michigan to New York in order to pursue a career in the performing arts.

For Steele, being offered his first Broadway role “felt incredible. Knowing that I was going to be able to make a living doing what I loved was so rewarding.”

According to Steele, the hardest part of working on Broadway “is the schedule. It never stops. Eight shows a week with auditions and voice lessons and dance classes throughout the day. With understudy rehearsals most afternoons. We have one day off that we have to fill up with errands that we didn’t have time for during the week.”

When asked if he ever gets time to go on vacation or visit his home in Michigan, Steele said, “We get one week’s vacation and two personal days per year. So not so much.”

With a schedule as demanding as Steele’s, staying healthy is crucial. In order to do this, Steele said that the most important part of his routine is “Sleep. And yoga sprinkled in when I can fit it in my schedule.”

Although working on Broadway includes an intense health and work schedule, it also offers many benefits that only a select portion of society gets to experience.

One of the many special characteristics of working on Broadway is being able to build unique bonds with one’s cast and crew, and the rest of the theater community.

Steele said that “being a part of the amazing community of artists is so rewarding,” adding that “[your cast and crew] become your family. You see them sometimes 12 hours a day.”

The backstage traditions of a cast and crew embody this unique bond while also remaining sacred to Broadway performers. “I love building rituals and traditions with my cast members. In Carousel, we have a big circle before every performance where we can just be together and check in,” Steele said.

Another cherished backstage Broadway tradition occurs when a cast member departs from a show. An actor’s last show is celebrated to commemorate the blood, sweat and tears that they’ve poured into the show.

“When the curtain comes down, we sing ‘Happy Trails’,” recounts Steele, referencing the iconic song sung by the cast, wishing the departing cast member well in their future endeavors. Steele added, “And then normally [we have] a post-show party to send them off.”

Beyond the perk of building long-lasting relationships, Broadway performers also have the honor of performing for—and sometimes even meeting—successful and powerful celebrities. “I remember being really starstruck by Whoopi Goldberg,” Steele said, citing one of the many celebrities he’s been able to meet in his career.

Performing on Broadway requires hard work, passion and dedication to one’s goals. Steele’s advice for high school performers who wish to work on Broadway like he does is to “trust your gut. And do your homework. Learn as much as you can about the industry. Subscribe to Dance Magazine, YouTube the Tony Awards. Know who choreographers are and what their styles are. Be prepared. Breathe. And enjoy the ride.”

Working on Broadway is one of the most physically demanding and tiresome jobs, but as explained by Steele, its benefits surpass its challenges.

For Steele, the best part of his job is achieving his dreams while being surrounded by people who share similar goals, and who also support him wholeheartedly.

“Being able to do what I love for a living [is the best part of working on Broadway],” Steele said. “Not many people can say that.”